You are here: Home / On-Air Correspondents 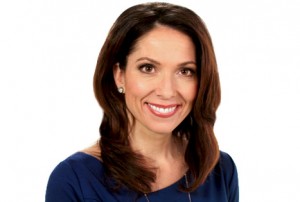 She is an award-winning broadcast journalist and highly respected television presenter with an insatiable curiosity. Throughout her years on broadcast media, she has developed a passion for business news and current events. Having worked in film and television for over 18 years, Kate has filled multiple roles including news anchor, breaking news helicopter reporter, radio talk show host, actor and narrator. 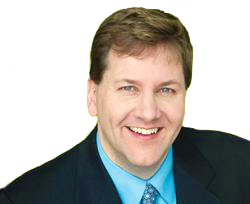 He has been a leading business journalist and producer for many years. Hal has had reoccurring commentator roles on Minding Your Business and We Mean Business, now bringing his vast experience to Business Spotlight. Always keeping his finger on the pulse of economics he has a zest for stories about commodities, investing, currencies and the markets. 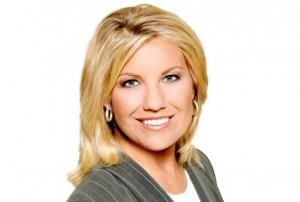 She has years of experience in the newsroom. On location and in the studio her business acumen helped to improve story content and enhance production of news shows. From anchoring live coverage of breaking news to presenting top stories of the day, Cindy is always on.